As Featured in B & T 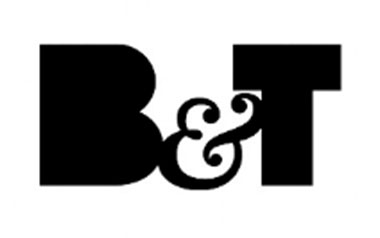 Culinary icon and known friend of Snoop Dogg Martha Stewart has teamed up with rapper and internet personality Yung Gravy for the launch of her new Martha Stewart Kitchen food range.

The ad sees Stewart video-calling Yung Gravy to ask him for help with her latest commercial. Gravy (birth name Matthew Raymond Hauri) rose to fame with a 2017 SoundCloud single ‘Mr Clean’, and is known for his satirical hip-hop music.

Indeed, his 2020 album Gasanova includes a song called ‘Martha Stewart’ which, as expected, is the premise of the new ad.

The ad features Stewart busting some moves to the song, as well as requisite close-ups of the Kitchen creations too.

Check out the fun (and great editing!) below:

Originally posted on B & T