As featured in The Ledger 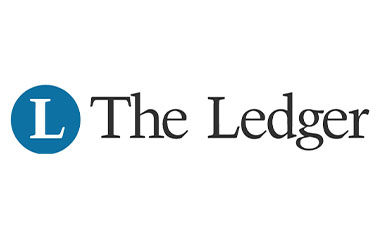 LAKELAND – Publix is among a number of retailers to now offer Martha Stewart branded food items.

Global brand owner and marketer Marquee Brands and MSK Foods, operating company for Martha Stewart Kitchen, will launch more than 40 frozen meals, side dishes and desserts at Publix, Kroger, Walmart and other retailers nationwide by November, according to a press release.

This is the first-ever licensing agreement of its kind for Martha Stewart.

In the nine months since the Martha Stewart Kitchen foods launched, more than 17 major retailers are currently offering the initial selection of products at more than 7,000 retailers nationwide.

Stewart, an icon in the food industry, reaches about 100 million consumers each month through her various media channels and because of an ongoing advertising campaign, the new food brand is expected to generate exponential growth in sales.

The full line of offerings currently includes frozen appetizers and desserts, as well as entrées, side dishes, ready-to-heat grain blends and seasonal vegetables.

MSK is expected to add dozens more products spanning all aisles of the grocery store through the rest of the year and into 2022, including deli and baked goods.

Originally posted on The Ledger