As featured in The PRNet 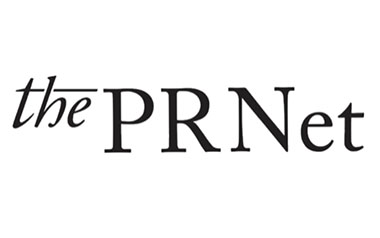 “We wanted to surprise and delight Martha Stew art fans, and all foodies, with premium frozen food options that simply elevate the dining and entertaining at home experience,” said Nina Gunther, MSK CMO, “and we’re surprising them with an unexpected celebrity partner making the creative even more engag ing and memorable.”

Tom Brainard, Founder of Bolder Media, is creative director and producer/director of the campaigns. “Martha gave us the creative freedom needed to create content that is unique and fun her personality and to shake up f rozen food advertising space,” says Brainard.

The campaign was shot between Martha’s Bedford, New York home and Yung Gravy’s home in Los Angeles during the pandemic, both in person and via Zoom. Despite these challenges the result is an energetic, fun, and creative campaign.

Originally posted on The PRNet